A study has identified how common genetic alterations lead to the development of kidney cancer by showing that the cancer forming capability of kidney cancer-associated mutations rely on factors that regulate normal functions in healthy kidney cells.

The study, led by a team of scientists at the Medical Research Council (MRC) Cancer Unit at the University of Cambridge, suggests that similar mechanisms could explain why cancer mutations have tissue-restricted functions more generally.

Inherited genetic variants and mutations that are randomly acquired during the lifetime of an individual can lead to the development of cancer. Cancer mutations are not equal, however, and they typically promote the formation of only a limited set of cancer types each. While this cancer-specificity of mutations has been clear for decades, exactly why mutations can lead to the formation of tumours in some tissues but not others has remained poorly understood.

All tissues have specific functions that are ultimately dependent on the instructions encoded by the genome. These instructions are read by a group of proteins called transcription factors that recognise specific DNA sequences and ensure that the right regions of the genome are active in each cell. This mechanism allows the same genome to control the functions of diverse cell types with vastly different characteristics.

In this study, published in the journal Nature, the researchers tested whether the transcription factors that control tissue-specific functions of normal kidney cells were also required for the growth of kidney cancers. They used a combination of advanced genomic tools, experimental cancer models and analysis of large human data sets.

The results show that the ability of kidney cancer-associated genetic alterations to promote tumour formation was dependent on transcription factors that are specifically active in normal cells of the kidney. When kidney-specific transcription factors were inactivated experimentally, the cancer mutations were no longer capable of activating genes that are important for tumour growth.

“Our results provide some insight into the molecular mechanisms that dictate the cancer type-specificity of mutations, a long-standing open question in the field.” says Dr Sakari Vanharanta, who led the research at the MRC Cancer Unit at the University of Cambridge. “Genetic alterations that cause kidney cancer rely on factors that under normal conditions regulate specific functions of healthy kidney cells. If these factors are not present, as they are not in most other cell types, the process that eventually leads to cancer formation does not proceed.”

The specific mechanisms discovered in this study apply to the most common subtype of kidney cancer, clear cell renal cell carcinoma, ~90% of which carry inactivating alterations in the VHL cancer gene. The common genetic variant characterised in this study is carried by the majority of individuals of European descent and it increases the risk of kidney cancer. Overall, the molecular mechanisms described in this work are likely to be important for a very significant fraction of human kidney cancers.

More research is needed to establish whether normal tissue-specific transcription factors control the activity of cancer mutations also in other types of cancer. The hope is that detailed understanding of the molecular mechanisms underlying cancer formation will pave the way for more specific intervention strategies and patient benefit at different stages of cancer development in the future. 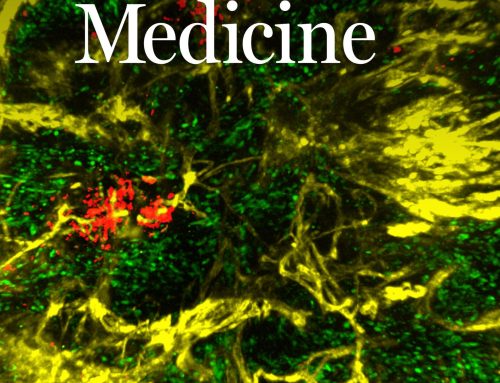 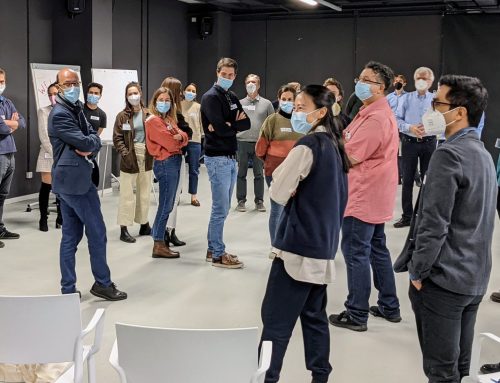